What is a load cell and how does it work?
The basics of load cell technology is converting a load - which is a force applied to any mass in the earth g...

How do I select a load cell? What do I need to know to select a load cell?
A common problem for using load cells is to choose the wrong protection. Load cells are very sensitive to humidity and regular wash-down. Although claiming high IP rating the protection is not good for damp heat. When it comes to high humidity and sudden temperature changes (cold environment, hot wash-down) it is advised to always choose stainless steel hermetically sealed load cells. So different parameters need to be taken into account when you buy load cells. 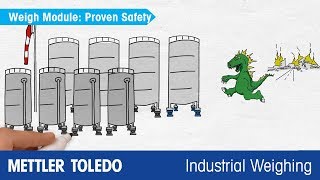 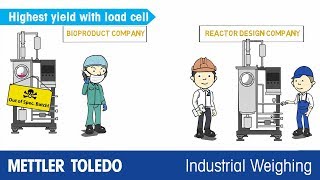 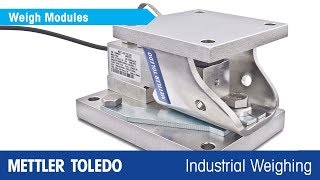