What applications are load cells used for?
Load cells are used in scales made for weighing applications. In a supermarket, one can get a good idea where weighing is being used. Most packages are sold by kg or lb, thus were processed on a packaging machine with load cells. The meat counter and the checkout have scales with load cells inside. The prepacked cake was made in a factory where the recipe was mixed on a larger tank scale. The flour was delivered to the factory by using a vehicle scale that can weigh the whole truck and contains numerous load cells. Weighing with load cells is probably the most accurate method for determine amount of material and can be found almost everywhere. These are all examples of different load cell types and applications. 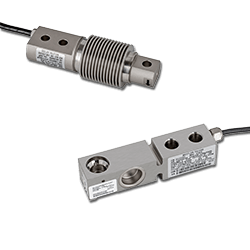 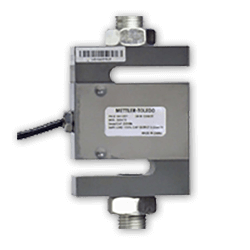 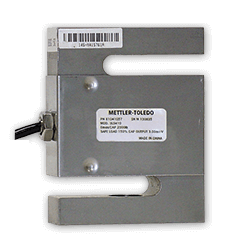 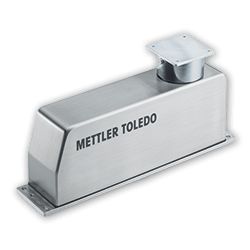 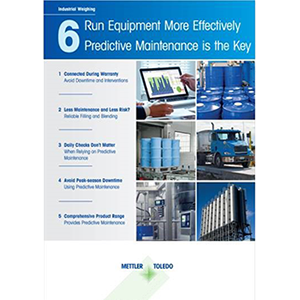 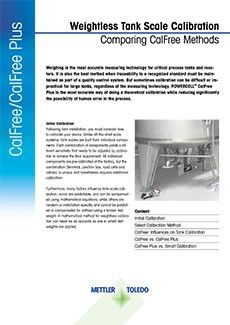 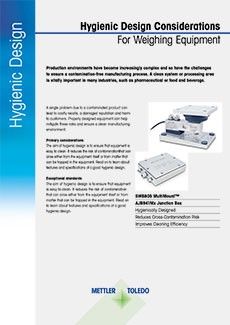 Hygienic design for Cleaning In Place can be required for weigh modules and load cells. Our new white paper explains how to choose a weigh module that...
White Paper: Intrinsically Safe
Weighing Solutions 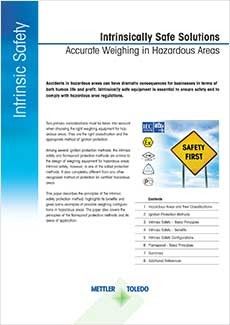 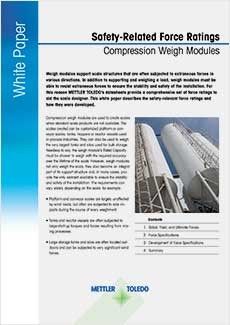