Charles Goss presents examples from flow and batch chemistry monitoring at GlaxoSmithKline including:

Dr. Goss earned his BA in Chemistry from Cornell University and a Ph.D. in Physical Chemistry from the University of California at Berkeley.  He was a Post-Doctoral Fellow with Prof. Royce Murray at UNC-Chapel Hill. Dr. Goss pioneered in situ AFM and other methods to image electrochemical deposition of ultrathin (5-10 nm) dielectric polymer films, create laterally heterogeneous polymer nanostructures, and characterize surface blistering and layer-by-layer dissolution of graphite during anodic oxidation.  Dr. Goss was a Post-Doctoral Fellow in the Analytical Development Laboratories at Burroughs Wellcome Co. where he helped to construct a high-sensitivity laser-based optical rotation detector for HPLC. Dr. Goss optimized performance and used it to determine enantiomeric purity, identify impurities, and to measure specific rotations for difficult samples. Dr. Goss developed new analytical methods to support drug development. 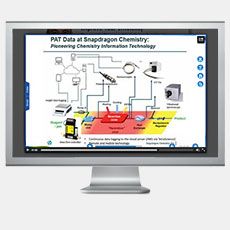 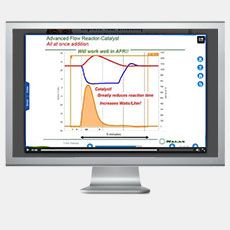