Artesan Pharma Lead the way for serialization initiatives in Germany 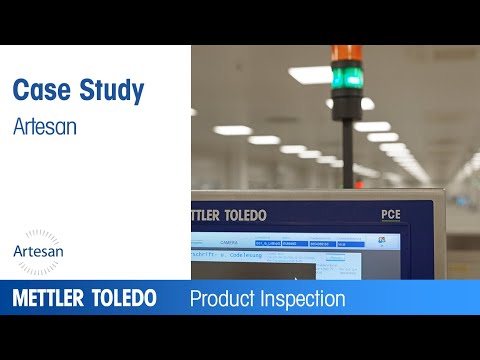 Artesan Pharma, located in Lüchow, Germany, was one of the early adopters of serialization in the pharmaceutical industry. Before the enactment of the EU's serialization regulations, Artesan was already offering a service to their customers which was in line with the SecurPharm initiative in Germany. SecurPharm was developed in direct response to the rise in counterfeit medicine sales.

Implementing serilaization gave Artesan a significant advantage in what it could offer to its customers and meant that when European Union's deadline for compliance was announced, they were already meeting the standards. The Artesan facility utilizes a Datamatrix Station XMV (now known as the T2620), which runs at 350 parts per minute when marking and verifying pill packaging with the necessary seriliazation information.

In addition, by working with METTLER TOLEDO PCE, the company benefited from having systems and software that were future-proofed against further regulations, as well as a comprehensive service program to keep everything functioning properly. Choosing METTLER TOLEDO PCE as their serialization provider meant Artesan "found a partner who not only provides us with reliable products, but who also meets our individual requirements," said Jorg Weinhold, an Executive Assistant at Artesean. 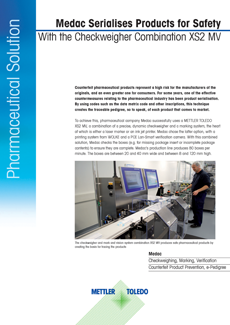 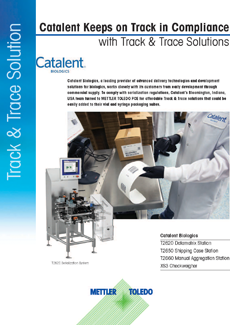 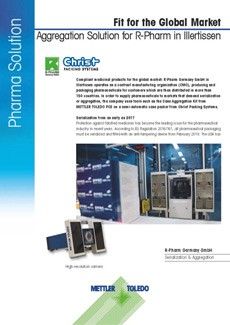 Fit for the Global Market
R-Pharm Germany GmbH has rounded out its service portfolio with the Case Aggregation Kit from METTLER TOLEDO PCE – in combination with a compatible ca...
Is this information helpful?