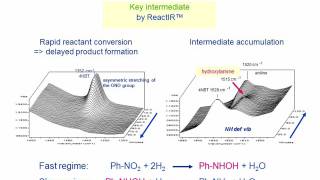 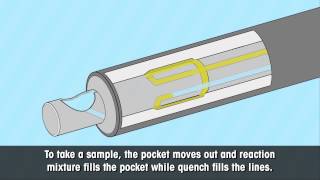 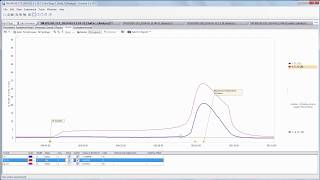 Scale-up Pressure Reactions
There is an increasing demand to run reactions at elevated pressures. Due to the nature of pressure chemistry, the reaction mass typically consists of... 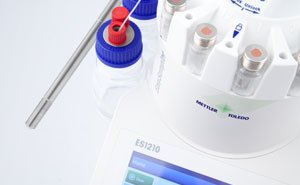