Mass Standards Down to 0.05mg

In the last several years, National Metrology Institutes (NMIs) around the world have begun fielding increasingly frequent requests for a new, traceable weighing standard for weights below 1 milligram, supported by research laboratories globally, which have expressed strong interest in achieving traceable and comparable weighing standards in these minute ranges.

New weight designs springing from public and private research, along with new manufacturing and handling methods, have made the establishment of repeatable, traceable weighing using these standards a commercial reality.

This increasing need for small-force measurement, particularly in nanotechnology applications, instigated research on the part of the NMI, Beijing, China (1). In partnership with METTLER TOLEDO, Switzerland, they determined how to effectively lower basic-unit traceability to 50 μg, from the established 1 mg range.

As a result of this pioneering project, measurement authorities, such as NMIs, have changed their philosophy on microgram weight calibration. Calibrated microgram weights will allow National Metrology Institutes and clients with specialized nanotechnology applications to use the direct comparison method to verify weight values below 1 milligram. Microgram weights are now commercially available with a calibration certificate which assures full traceability to the International Prototype Kilogram (IPK) and thus to the International System of Units (SI). Evidence shows that the weights are also very stable over the mid-term.

This white paper will help increase understanding of the robust manufacturing process developed to produce accurate and reproducible microgram weights, in conjunction with the effective calibration and handling methods that has been developed for them by the British National Measurement Office (NMO) to the satisfaction of stringent United Kingdom Accreditation Service (UKAS) requirements.

This white paper will also reference several technical applications where these standards are currently proving most useful. 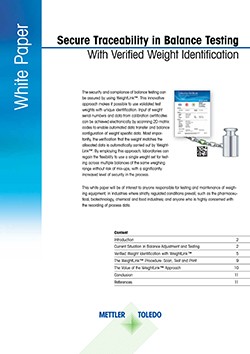 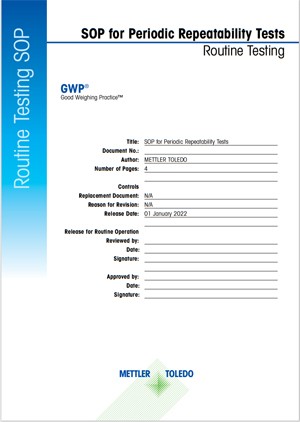 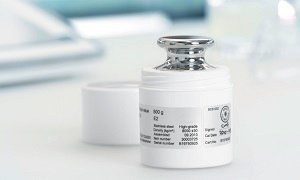 Test Weights
Select the correct weights to test your balance, choose from 50 µg to 5000 kg and optimize your calibration processes with our accessories.

Mass Comparators
Our mass comparators set the standard in the calibration and verification of masses and weights in mass metrology, and ensure traceability of all weig...