A Wide Range of Benchtop and Portable Digital Density Meters

Our portable density meter provide automatic temperature compensation. It can be used in the lab or in the field, for instance for testing sulphuric acid content in batteries.

Our benchtop density instruments have a built-in Peltier thermostat to accurately control the temperature so a water bath is not required. They can be connected to a refractometer,UV-VIS spectrophotometer, pH meter, titrator or other instruments to measure several parameters simultaneously. Various automation units are available to further improve productivity. Brochures
Densito and DensitoPro
Made for use on-the-go, the Densito is perfect for all applications: not only testing the ripeness or fermentation of grapes, but also the quality of... 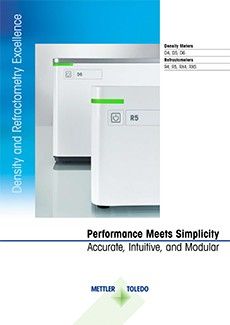 Developed for a wide range of applications, our intuitive instruments measure almost any sample with a very high accuracy, up to 6 decimal places in d...
Datasheets 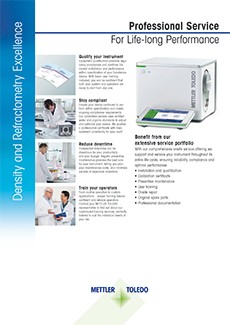 With our comprehensive onsite service offering we support and service your instrument throughout its entire life-cycle, ensuring reliability, complian...
EasyPlus Density and Refractometry - Professional Service For Life-long Performance 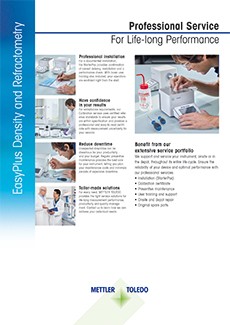 We support and service your instrument, onsite or in the depot, throughout its entire life-cycle. Ensure the reliability of your device and optimal pe...
Density2Go - Professional Service For Life-long Performance 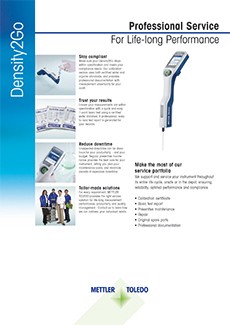 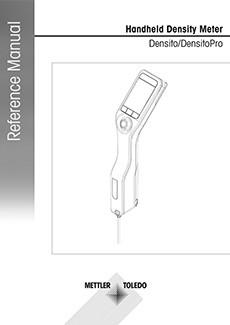 The handheld density meters Densito and DensitoPro are handheld measuring instruments used to determine the density of liquids.
Know-how 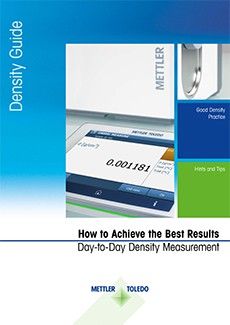 The Essential Guide for Measuring Density
Download our density measurement guide to achieve the best results and to avoid errors when measuring density.