How can we assist you?
Home Process Analytics TOC Analyzers and Real-Time Microbial Detection
/content/ca/en/home/products/Process-Analytics/Total-Organic-Carbon-TOC-analyzer.fb.1.c.11.html?abcl=2

On-line TOC analyzers provide continuous, fast and reliable monitoring of TOC levels, and help to ensure that TOC excursions will not be missed.

Taking cell cultures of pharmaceutical water has long been the most common and accepted practice for measuring microbial contamination. While accurate when done correctly, the process of lab testing pharmaceutical water requires a significant time delay before acquiring measurement results. This, along with the possibility of mishandled samples, leaves room for error or contamination in your water. This white paper explores an accepted, alternate technology for at-line, real-time microbial contamination monitoring. 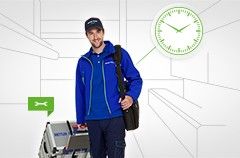 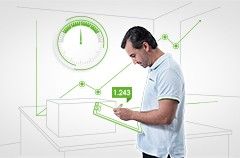 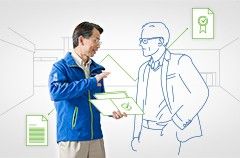 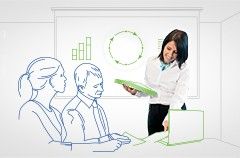 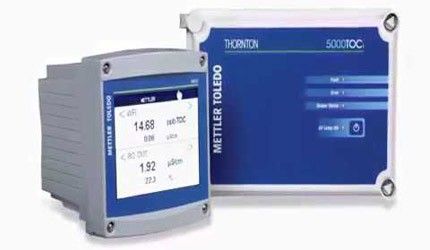 Confidence in Regulatory Compliance with TOC