Superior Design and Features for High Performance Over / Under Checkweighing

How can we assist you?
Home Industrial Scales and Load Cell Systems Bench Scale and Portable Scale Checkweigher Scales

Checkweigher scales tailored to your requirements

Whether your process requires basic checkweighing or a more sophisticated process with data management features, METTLER TOLEDO has a checkweigher ...

Whether your process requires basic checkweighing or a more sophisticated process with data management features, METTLER TOLEDO has a checkweigher that meets your requirements. All are fast, rugged and precise to enhance speed and accuracy. Some models are available with colorWeight™ functionality, which indicates in- or out-of-specification results at a glance.

What industries utilize checkweighing?
Checkweighing is typically used in industries that require lower precision. For example, food production including ready meals manufacturing will utilize checkweighing to ensure meals are meeting certain target weights. This can be a compilation of fruits, vegetables, and meat – and each meal is checked to ensure that it is within a certain tolerance. In this case, if the meal it +/- a couple leaves of lettuce, then it would pass. If the meal was found to be well below the target weight, such as missing the entire meat portion, then this meal would be flagged for inspection – and the checkweighing process had correctly done its job. Another industry that utilizes checkweighing is MPE manufacturers – in this case, cartons of pieces are checked to ensure completeness. For example, a supplier to the automotive industry may be shipping a box of 1,000 tire plugs, a checkweighing scale can be used to easily determine if the box is complete or if there are pieces missing. This allows for corrective action to be taken early, rather than shipping incomplete to the customer. Industries that require higher precision for sensitive formulations, such as chemical and pharmaceutical, would likely not use a checkweighing application.

The ICS689 bench scale is a rugged stainless-steel scale for sophisticated checkweighing and portioning applications in wet and harsh environments. The terminal and platform are best suited for wet, h...

Guide to Quality Control by Weight

This white paper takes a look at the benefits of weight-based quality control. It explains the simple, fast and effective way to check quality of final products, assemblies, kits and packages.

This white paper takes a close look at manual portioning and checkweighing and offers suggestions for installing bench scales in an ergonomic way to speed up the weighing process. It explains how the right equipment can help a manufacturer satisfy employees and enhance profits.

The ICS9 food scale range offers a broad range of possibilities to optimize your process. Learn how to use dedicated weighing equipment most efficiently with our application notes. They help you increase traceability, quickly classify your products and speed up working processes with efficient data integration.

This guide describes how to improve production the lean way with help of weighing equipment. Learn how to reduce overproduction and inventory. Minimize transport times and improve quality testing.

Did You Select the Right Scale?

For Parts, Food and Pharma Manufacturing.

Weighing solutions for the manufacturing industry 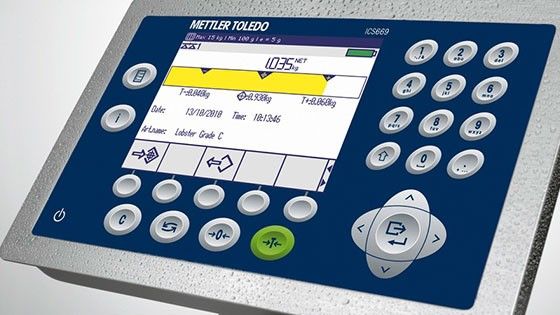 Designed to Speed up Production where Hygiene Counts 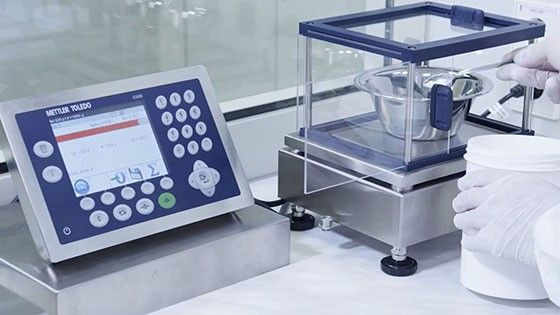 Versatile weighing in the dispensing room