One of the top-ten DMT producers was faced with periodic deficiencies of their oxygen measurement system for centrifuge inertization processes. The use of a competitive METTLER TOLEDO solution could improve efficiency.

DMT is a primary ingredient used in the manufacture of polyesters and industrial plastics. It is used in automotive parts, films, fishing lines, and food packaging materials. The production of high-purity DMT requires accurate recrystallization processes.

At the same stage, DMT is dissolved in methanol. Centrifuges play a key role in separating DMT from methanol to obtain the purified DMT crystals. Safety and efficiency must always be a top priority in the separation process. Under the wrong conditions, centrifuges can turn into an ignition source and consequently become a risk factor.

Oxygen measurement requirements
During the separation of DMT from methanol, entry of oxygen into the centrifuge has to be inhibited. If it comes to an oxygen concentration level greater than 11 %, then persons and equipment are dangerously exposed to a potential explosion. The risk of ingress of oxygen is particularly high since phase separation is carried out at a negative pressure of  ... 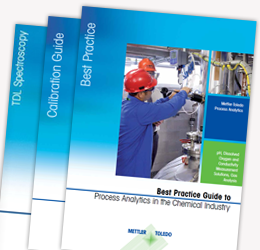 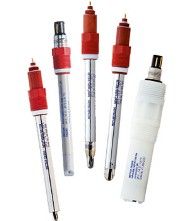 Find out how much time and money you can save by switching to Intelligent Sensor Management (ISM®).
Process Instrumentation Diagnostics - the Hidden Truth

For the last twenty years, you've been told by your process instrumentation suppliers that their equipment gives you diagnostics that tell you if your...
Related Products 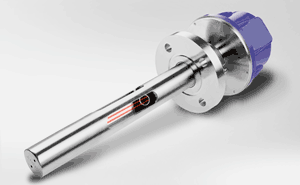