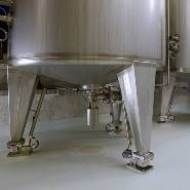 Products
Webinars
Is this information helpful?