How can we assist you?
Home Laboratory Weighing

What is the difference between mass and weight? The words ‘mass’ and ‘weight’ are frequently used interchangeably, and both are determined by weig...

METTLER TOLEDO Precision Balances are made for reliable and high-precision weighing. Both in the lab and under harsh industrial conditions.
See details
See less

Select weights to test your balance with a wide range from 50 µg to 5000 kg, and optimize your calibration processes with smart accessories.
See details
See less 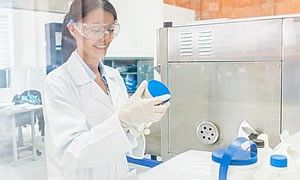 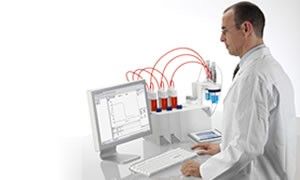 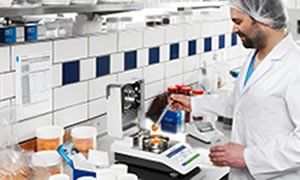 Moisture content determination via loss on drying. The standard method is a drying oven with a balance. Moisture analyzers offer a fast and easy solution. 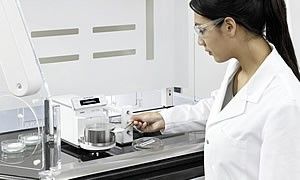 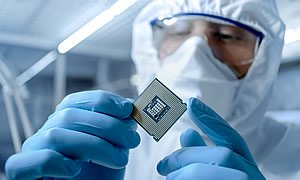 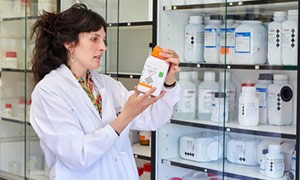 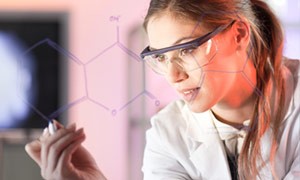 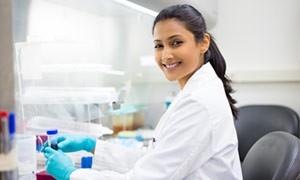 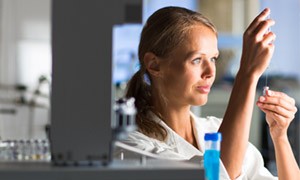 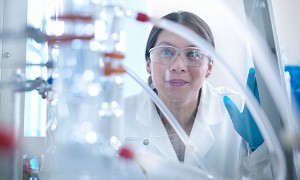 Buffers are used to maintain a stable pH in a solution. This is achieved by mixing a weak acid and its conjugated base - or vice versa. The use of accurate buffer solutions is crit... 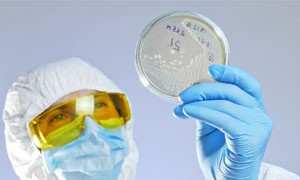 Culture media, or growth media, are mixtures of nutrients and substances that support the growth of microorganisms, cells and small plants. Culture media are widely used in microbi... 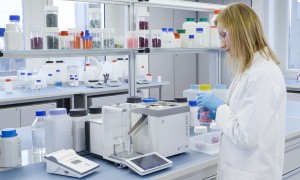 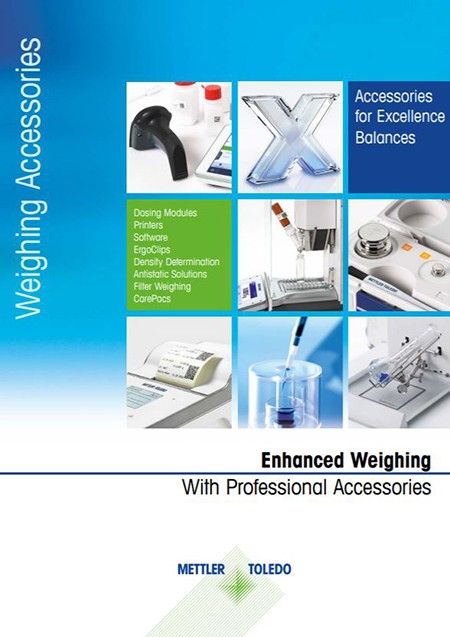 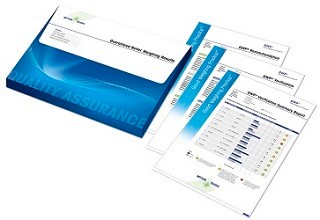 Request Quote or Info
Accessories and Software for Moisture Analyzers

Request Quote or Info
Accessories and Software for Moisture Analyzers